HOW I WENT FROM $100 TO MILLIONAIRE

Who I am?
I am living in Montreal, Canada and I am doing consulting as Business Intelligence Architect making six figures and investing part-time in Rental Properties and running a small construction company.

I am self made MILLIONAIRE, I have ended last year 2019 with MILLION Dollar NET WORTH.

I BELIEVE, IF I CAN DO IT THEN ANYONE CAN DO IT.

Around the 90’s, Living in a small village in India, My mom dreamt about her son to be a software engineer like his Uncle who went to the US and was very successful. But we were always barely making enough money for food and such a dream was far too fetched for a SMALL FARMER family. I can still remember my mom saying, I will have to fight with DIRT and bad weather whole life like my father if I won’t study hard, being a farmer is tough!.

In 2001, I went to Engineering college and I like to thank our family members (especially my Uncle) who helped us financially which is a big deal.
The year 2005, when I became a SOFTWARE ENGINEER, which was nice and scary because I live in India and we have so many engineers that finding any kind of work can be challenging.

There is a say in India, Mumbai is a city of DREAMS, it can make you star but I just wanted to survive. My friend and I decided to move to Mumbai after finishing our studies to look for a job. I had $200 with me at that time and that may not be enough for a month or so in Mumbai just for the food alone. My friend had a place to stay with his friend, so at least we got that. At least, we thought we had a place to stay but his friend moved to different place and we couldn’t reach him. I can never forget that moment, we are sitting beside the road and no place to stay and not enough money to rent any place 🤪. We end up managing something eventually with the help of another friends.

The FIRST JOB, working from some apartment, our boss sitting in the bedroom and we sit in the living room for less than $100 per month, at least it was something. I just worked there for 15 days and moved to another small company which was paying me $100 per month. It was a very interesting place, at least it was not working in an apartment. Within 1 year, I was assembling computers, writing code, meeting clients and going around with the owner to buy real estate. I still feel, my boss saw huge potential in me. But I was still making $100 per month for quite some time which in Mumbai is not enough. I would just have tea for breakfast and skip lunch as I never had enough money to buy that anyway. We used to cook dinner at home.
My boss gave me a raise in a year or so to make it $200 per month. Luckily, I found a job with a very big multinational company (Patni Computer Systems) and got another $100 raise to move to $300 per month. At some point, I was making $600 per month after working for 2 years.

I was working really hard and sometimes till midnight, it paid me off with work on getting a transfer to client site in the US and all of sudden I am in the US around October 2008 making $55,000 per year which was really amazing for someone like me who has never seen enough money.

I met my wife who was from Canada and we got married in 2009. We lived together in the US for sometime but then we end up moving to my in laws basement in 2011 in Toronto, Canada when I had a bit of complications with my work permit in the US.

The year 2012, I don’t have much savings yet, forget about thinking to be a millionaire any time soon. It all started in Montreal though.I found a job in Montreal, It was a good beginning in Canada.Montreal winters can be harsh especially when we had no friends or family members in Montreal. During such a bad winter, I found the library nearby and they have a whole section of books about personal development, real estate and stocks etc. I lost count how many books I read from Warren Buffet to Trump.

The first step towards being a millionaire (2013)

The year 2013, this is the year when I really started working on PERSONAL DEVELOPMENT and started thinking to do something, which can drastically change my situation. I was making decent money to live a decent life but I needed to find something to turn this into a FORTUNE.

My wife had some money saved and her family also wanted to help us and we saved some money together but having money doesn’t mean that we also have knowledge of what to do with that money.I had no idea if I could but $1 million building and the bank would loan me the money to do so, I always thought I don’t have enough income to buy anything that big.
We were not even looking for that big property, we just found 4 unit property for almost $500,000 and gave an offer to purchase. But there were some complications and it didn’t work out and I always want something better next time. So, I called my mortgage broker again and asked him, how big the property I could buy? His answer is whatever we want, but I am like, what you mean by whatever, can I buy $1 Million property and his answer was YES.

I called me Realtor next and told him about change in plans and we looked for months before buying my FIRST $1 MILLION building in May 2014. I took me just 1 year after starting reading those amazing books to end up buying my first investment, considering I had no idea how to manage such building but I knew I can give my 100% and I believed myself.

There was one empty unit at this property and we moved there and still living at the same place for the past 6 years without paying any rent from our own pocket.

I worked hard on my first property to make it better and started saving again at the same to work on a new plan and my Goal to buy another property within a few years. The year 2017, I went to the bank to get my first property re-financed to use the money as a down payment for the next property. I was able to receive $150,000 as refinance (plus our savings) which I used to buy our SECOND $1 MILLION PROPERTY.

I quit my full-time job to become a consultant which increased my income and it reduced my taxes to have more money saved in my incorporation for my next investment.

I have opened a construction company around March 2019 to start doing small construction projects. Currently, We are working on a major renovation project to be sold in the next couple of months.

RENTAL PROPERTIES are paying off the mortgage from rents and increasing in value by 5% yearly which is increasing my NET WORTH drastically each year. This is all possible because of rental properties paying off huge mortgage of $1.5 million and increasing in value on $2 MILLION at MARKET value of property which helped me become millionaire in such a short span of time. There is still huge mortgage on these Rental Properties but I am able to use huge Leverage from the bank money and able to grow my NET WORTH at total of $2 Million. This is how Leverage works and can pay you back big time.

There is POSITIVE CASH FLOW from both my properties even after refinancing which leaves me little bit of cash after paying all the expenses and Mortgage. This is not huge amount but it’s something coming in instead of going out from my pocket.

Meanwhile, my consulting company has been saving money which is invested in a construction project. I am taking minimum possible salary from my incorporation and rest of the money is saved inside incorporation which is either available to invest in future Rental Properties or in future construction project. I have been investing consistently in Stocks since 2011 which is completely separate and I have not considered that money at all.

Putting everything together makes me MILLIONAIRE.

What’s next (2020)
I strongly believe that I should be able to DOUBLE my NET WORTH with in next 5 years.

Check Out blog for my Short and Long Term Goals

WE are planning to buy another 16 units this year. 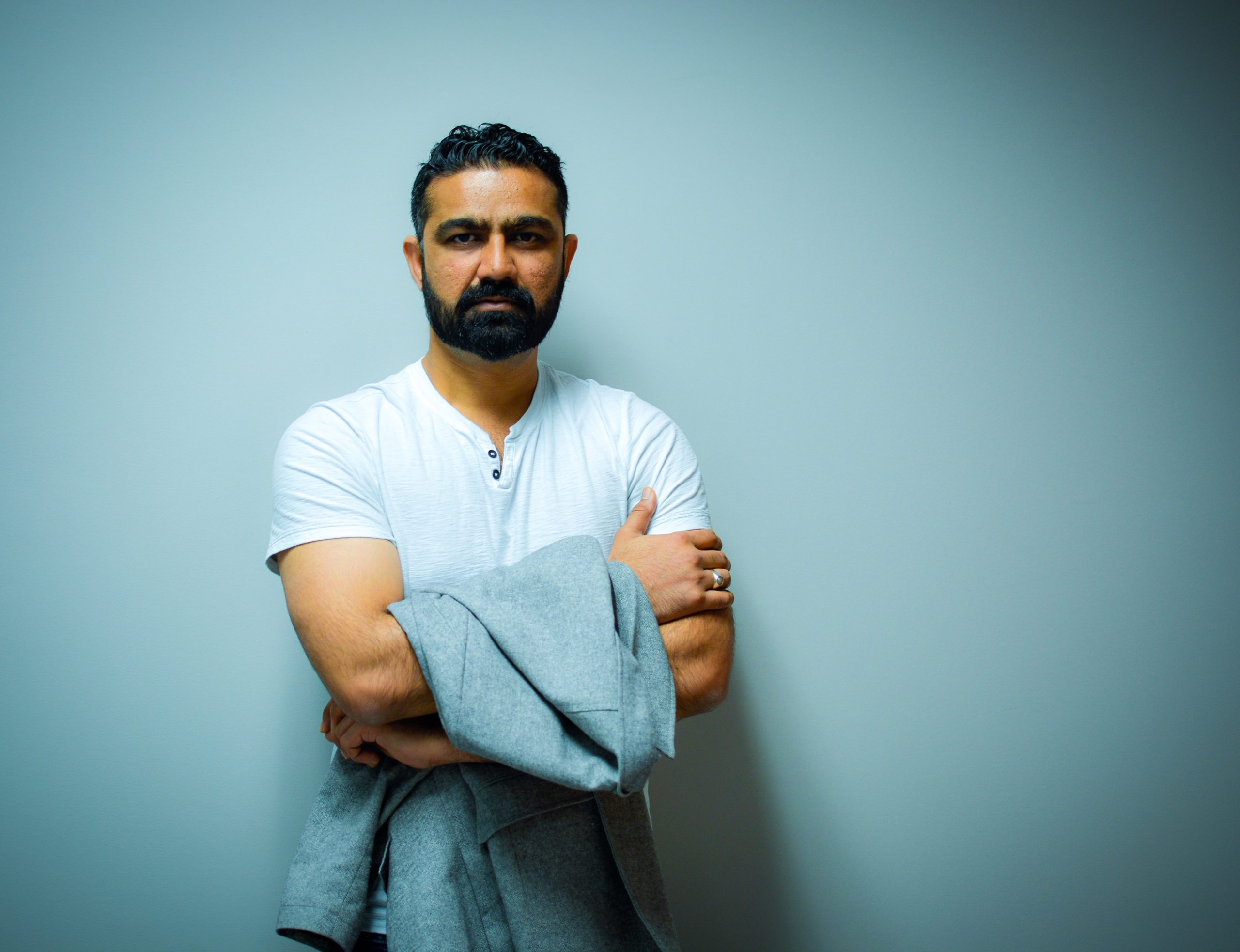